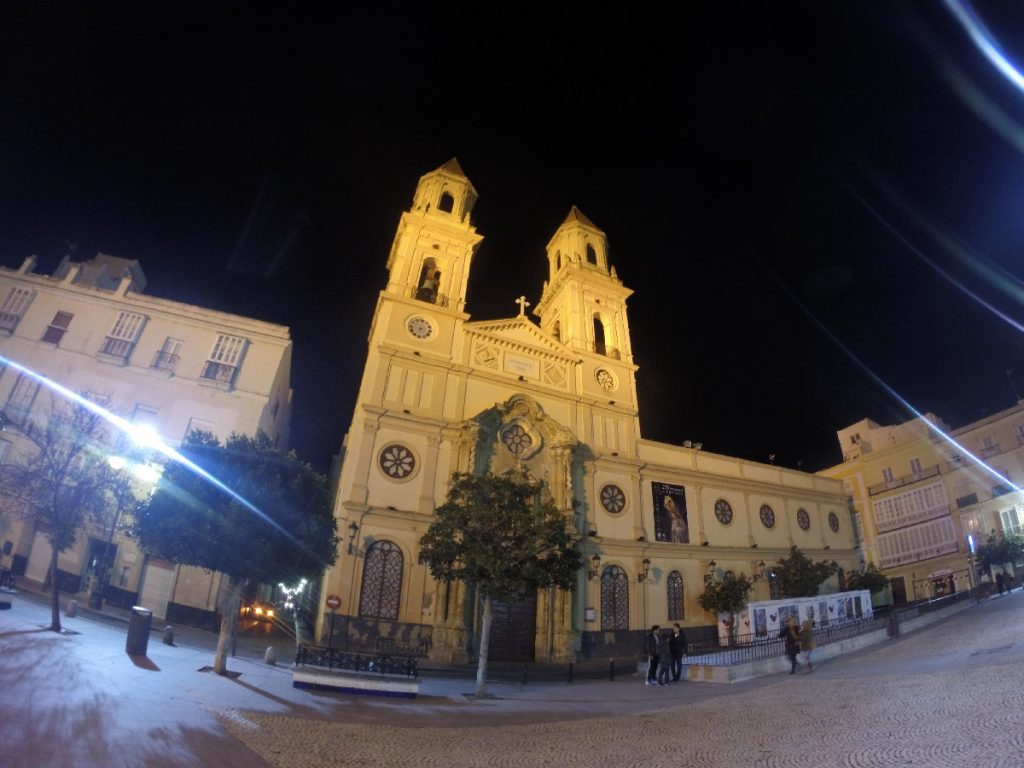 For the adventurers who want to spend a few days under the sun, at one of the most beautiful and important historic areas in Europe, I definitely recommend Andalusia in the south of Spain, where friendly people party, and centuries of history blend to offer an unforgetable experience. The best of all, its the cheapest place in the country. Furthermore, there are two amazing apps, which are very popular in Spain, to make your trip even cheaper: BlaBlaCar and AirBNB.

Blablacar is an excellent app for finding cheap journeys and works like this: car owners or drivers announce their trips, and you can join by paying a certain amount of money; usually a lot less than you’d pay for the same journey by bus or plane. Airbnb is also very popular in Spain, because it allows people who have an extra room to make some money and help travelers at the same time. You just need to look for rooms within your destination city, you’ll see pictures and reviews about the houses and owners. Both apps work with international credit cards, and have thousands of users in practically all of Europe.

After we got our apps in our phones and tablets, we started our trip in Granada, right at the foot of the Sierra Nevada, which means it can be very cold in winter. It’s also very close to Africa, so it’s very hot during the summer days. It is, probably, the most contrasting region in all Spain, therefore it’s better to visit in spring, when the massive heat has not yet arrived. This temperature contrast gives Granada a huge variety of dazzling different landscapes. Maybe this is why Muslims decided to stay there for over 10 centuries, and built the opulent Alhambra, a fortress complex erected at the top of a hill, which contains gardens and lavish palaces, and is the home of many of the Arab Sultans that ruled the area. Some say they constructed the Alhambra following the Koran’s description of “heaven”, that’s why it has so many gardens with fountains and running water all over the place. You also must visit Elvira street to find the best tapas and wine bars in Granada.

From Granada it’s very easy to get to our second stop, Malaga, where there are a lot of Blablacar offers every day and it only costs 8,40 euros p/p. Malaga is well known for it’s parties and white sandy beaches. It’s located at the south of the Iberian Peninsula, and it’s a good place to enjoy the Mediterran Sea. The sun shines 320 days a year, and the exquisite couisine that southern Spain has to offer. The city centre has lovely boulevards where the traveler can get lost in its narrow passages and find interesting souvenir shops, libraries, restaurants, museums, cafes and such.

Another place I wanted to see was the old town of Cadiz, with 3.000 years of history. It’s one of the oldest city in Europe. Taking a Blablacar from Malaga is only 15,60 euros. Cadiz was one of the most important colonies that the Roman Empire had in the Spanish territory, known as Italica in that period. More recently it was one of the most busy harbors during the discovery and colonization of new territories in the XV century, when the city bustled with men from all corners of Europe ready to sail away to adventure. Nowadays it’s a quiet city surrounded by golden sandy beaches, and the ruins of a glorious past can still be seen everywhere. It’s centre is very well kept, with narrow streets and passages that still have very interesting names like “The Pirates Alley”, “Street of the Slaves” or “The Street of the Widows”, which take your mind back to those dark and medieval times.

Our last stop was Sevilla, which in my opinion is the most stunning place in southern Spain. Sevilla is an spectacle for the senses with it’s beatiful buildings, which are a mixture between Islamic remains and Spanish royal construction. Its streets are filled with orange trees, which are a delight in spring when they bloom, and the city is filled with the scent of their flowers. The city it’s crossed by the Guadalquivir river, whose channel used to receive shiploads of gold from the American colonies, making it a very rich place that concentrated most of the Spanish Empire wealth. Today we can see some of that past in the astounding buildings, such as the imposing “Giralda”, which was for many years the tallest tower in Europe. There are also important Moorish buildings and mosques that have the World Heritage designation, and many districts with loads of traditional culture, like Triana and La Macarena districts.

No matter where you go in Andalusia, or what you like to do, you will find very beautiful and interesting spots, where you can learn about world history or just have a good and cheap “tapa”, a portion of typical spanish food that often comes for free along with a very cold beer. 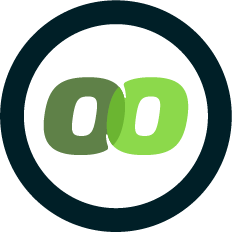 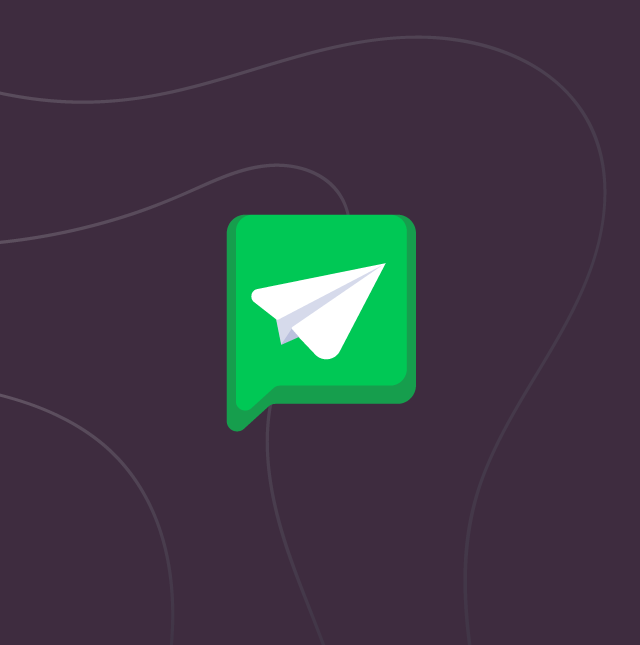